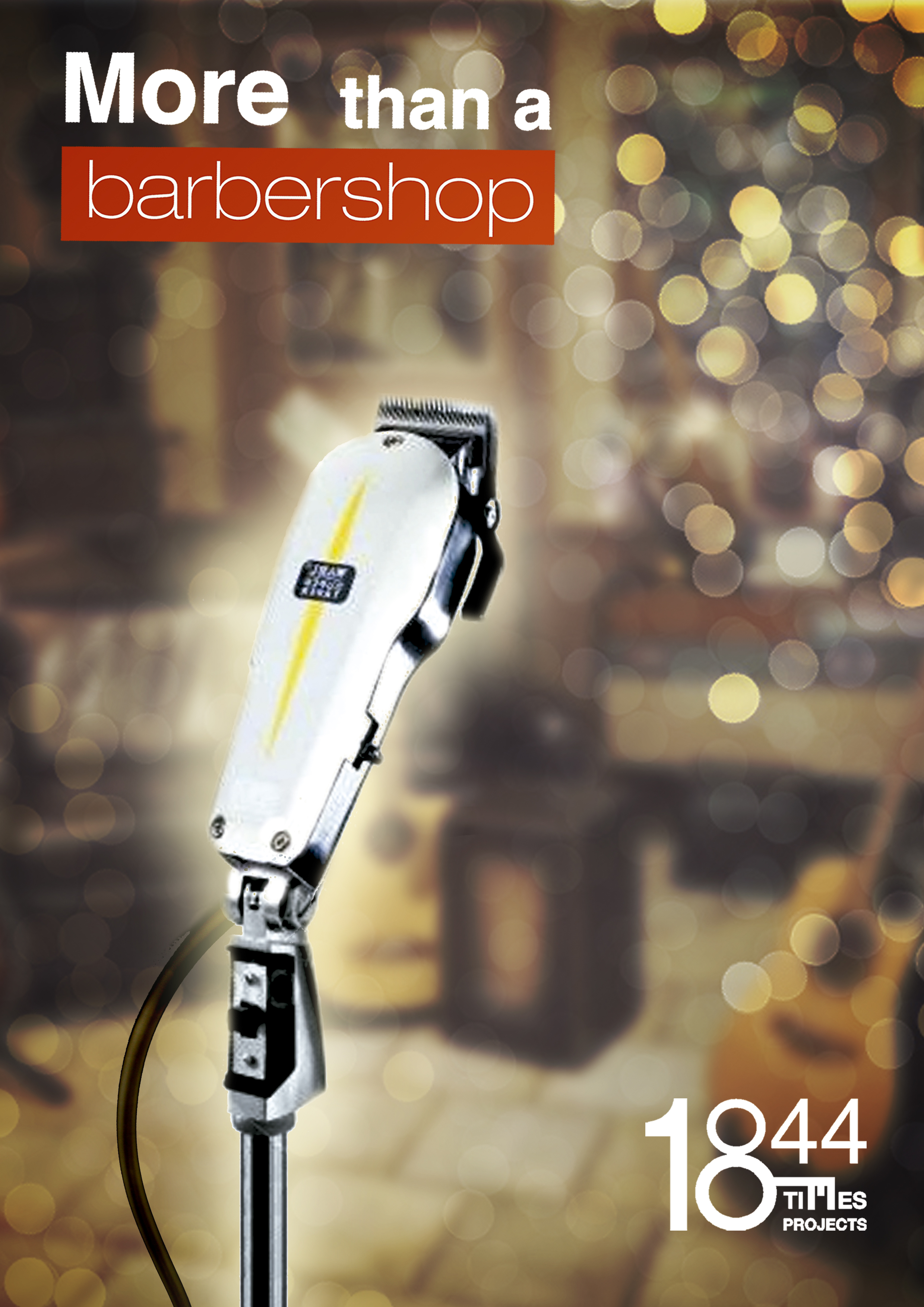 Abner Brown seems to be just one old-style barbershop which is embedded into the Southern Dublin neighborhood of Rathmines amongst pubs and local shops; but in there, his owner decided to mix his way of living with another of his passions in life, music. That is something that you can quickly spot, as the place has an exceptional decoration on its walls between scissors, lotions and cut-throat razors.

The idea of featuring concerts in a barbershop would be crazy, but in here it becomes real, open to everyone, friendly and with no alteration in the local community’s balance of coexistence, but even improving it with the inimitable and spontaneous atmosphere that is generated only for a few hours in this improvised venue.

This has become one of the main and most interesting venues in Ireland, and it is the place where every band in town wants to perform. Since the first time the Canadian singer-song writer Blair Packham played here, hundreds of acts have already performed, such as Gavin Glass, Duke Special, David Geraghty (of Bell X1 fame), Molly Sterling, Mundy, The Hot Sprockets and many more. Even Michael Stipe, REM singer, was a visitor to this alternative spot last time he was in Dublin.

“More Than a Barbershop” is a short documentary which captures what is happening in this small corner of Dublin, tells how this mad idea started and developed, and explains how this place has become an icon in the Irish Music scene.

A film by: Fernando Otero Perandones and Xandru Fernández Ramírez

Original title: More than a barbershop

Color: Color and Black and white

MORE THAN A BARBERSHOP 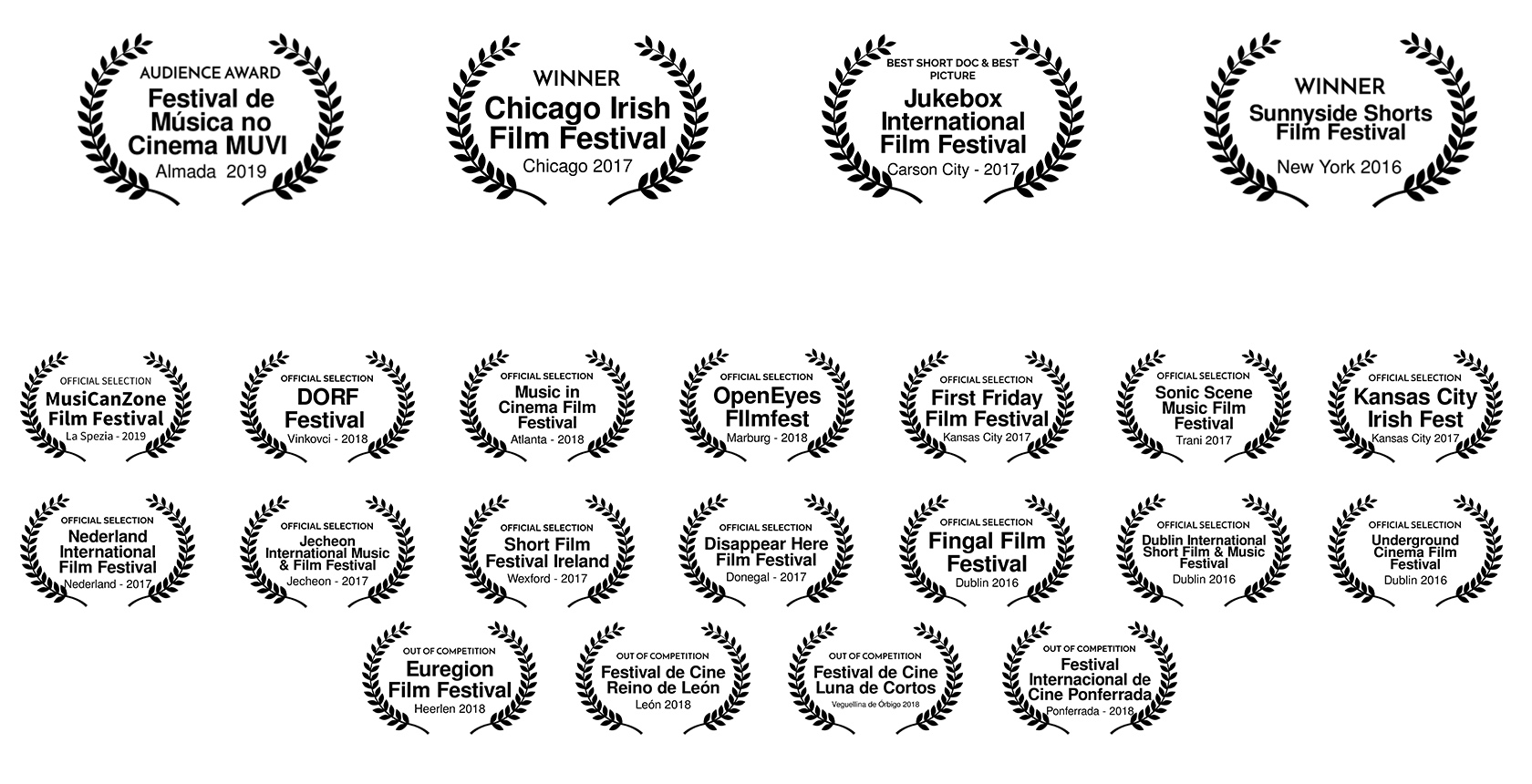